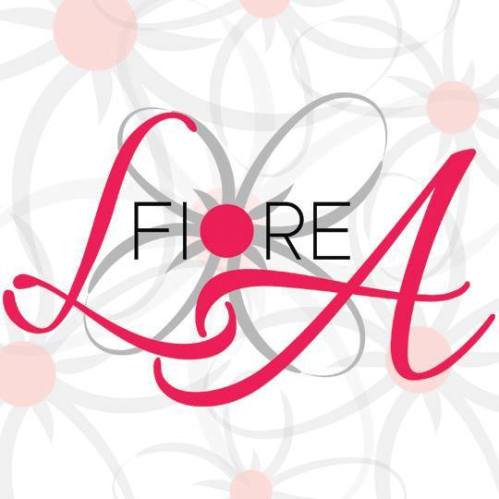 L.A. Fiore is the author of several books including: Beautifully Damaged, Beautifully Forgotten and Always and Forever. She’s also the social secretary for her two children, a tamer of ill-mannered cats, the companion to one awesome dog and married to her best friend. She likes her wine red, her shrimp chilled and her social gatherings small and intimate. 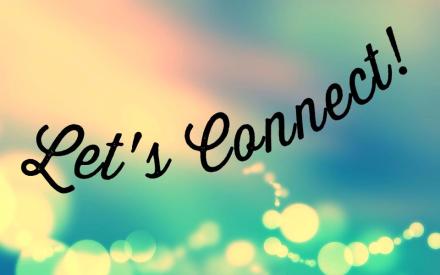 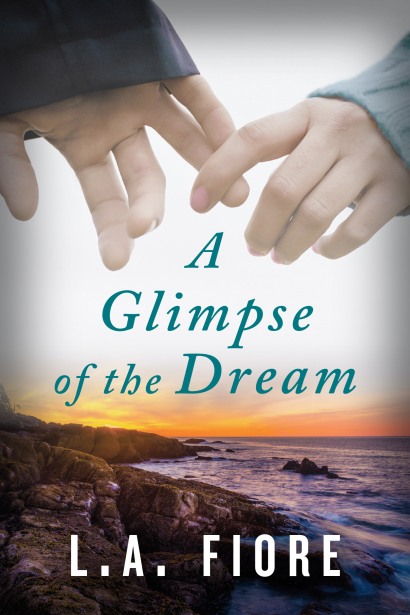 Teagan Harper is barely ten years old when she finds herself orphaned and sent away to live at Raven’s Peak, a Gothic estate on the seaside cliffs of Maine. Soon, though, her heartache and loneliness are tempered by a blossoming friendship with the only other child living at Raven’s Peak: Kane Doyle, only two years older than Teagan and abandoned by his mother. Over the years, the pair grows inseparable. First they’re pranksters and confidants, but eventually their feelings change, and best friends turn into soul mates. On the cusp of Teagan’s departure for a university in Boston, they share a glimpse into their happily-ever-after and make promises of forever.

But Teagan and Kane’s engagement and dreams of the future are shattered when Teagan returns home to find Kane gone from Raven’s Peak—and living with someone new. Devastated and heartbroken, Teagan cuts ties with her beloved adoptive home and tries to move on with her life. But years later, when the shocking truth behind Kane’s betrayal comes to light, Teagan must decide whether to embrace her new life and let go of her past once and for all, or fight for her dream life with the only man she’s ever wanted. 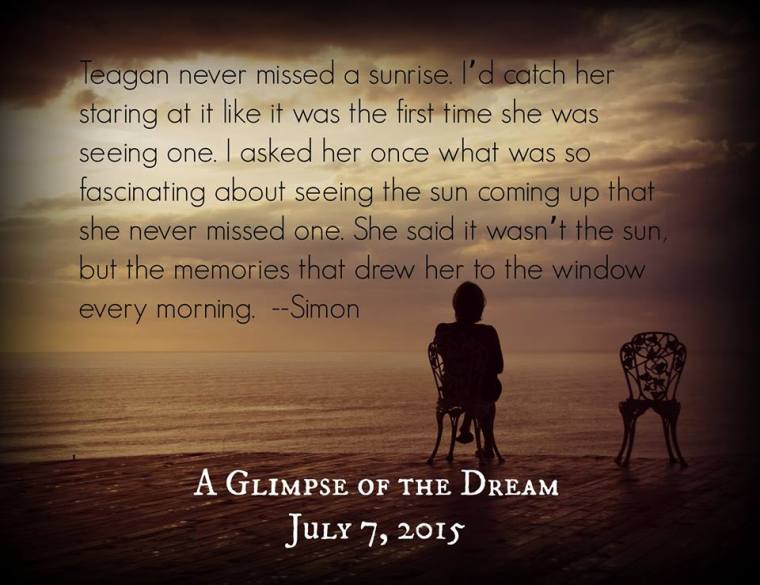 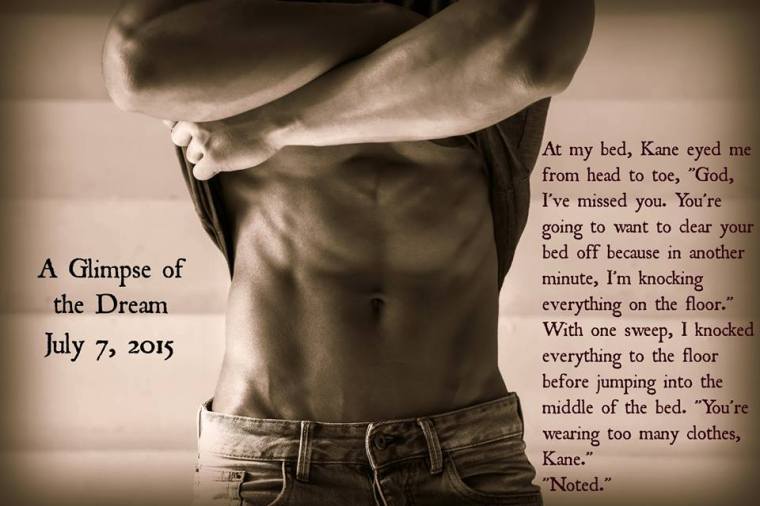 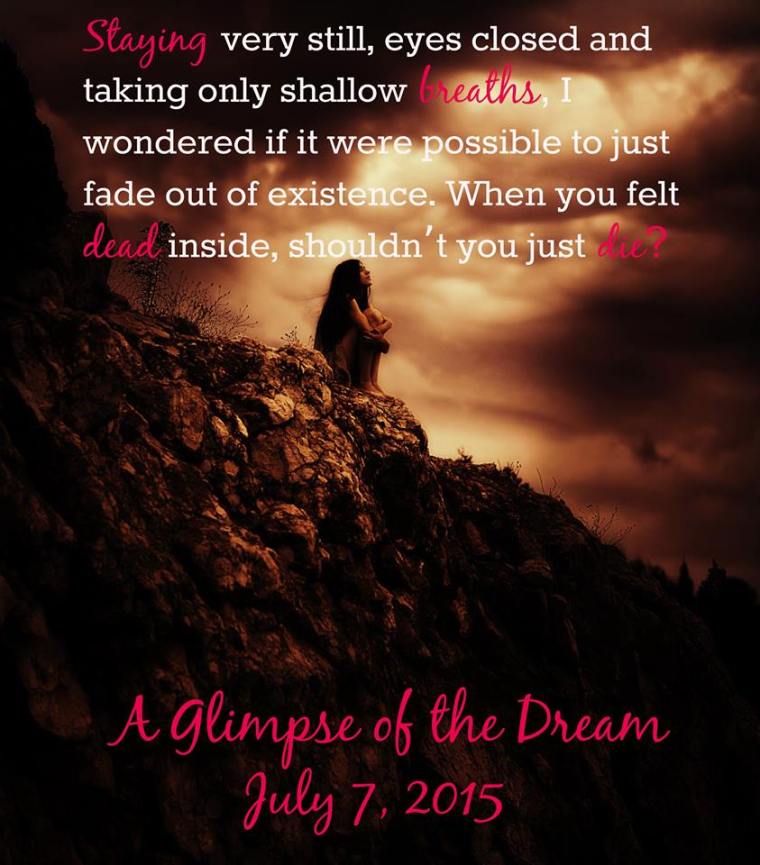 What do you think?

Damsels are usually left to deal with their distress alone and Prince Charming rarely, if ever, comes riding to the rescue.

Happily-ever-afters are a lovely concept, but in reality are few and far between.

When Sebastian Ross rolls into her life on his Harley, with his dark beauty and inked skin, Lark is willing to admit that maybe she doesn’t know as much as she thinks she does.

Sebastian wants nothing more than to get out from under the control of his parents and their desire to force him into a mold. Changing schools in his senior year isn’t an act of rebellion, but his attempt to take control of his life by following his own path.

One look into Lark’s emerald-green eyes and control is taken out of Bastian’s hands.

He will discover that the only path he wants to follow is the one that leads to her.