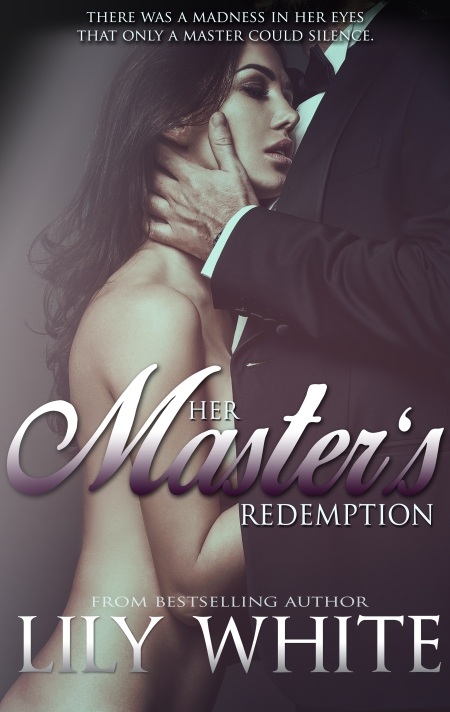 **THIS BOOK IS A STANDALONE WITHIN THE SERIES. READING THE OTHER BOOKS IN THE SERIES IS NOT NECESSARY BEFORE READING THIS NOVEL.**

I was a Master.

My father was a Master. My mother his Courtesan.

I was raised in a business that trained women to become whores for the men that owned them. I was taught to train with a strict hand…but to seduce with a kind heart.

Although my mother was one of those golden whores, the women broken and rebuilt to become everything their owner could desire, my mother – in her wisdom and beauty – trapped the heart of her Master.

Through her perseverance, she never let the man go.

Naturally, I followed in his footsteps, not only finding love, but almost gaining a son.

My heart was destroyed on a clear summer day when my child was stripped from my hands. Redemption for my crimes was lost, and loneliness like a man should never know was gained.

Until I found Seraphina…

With a shattered heart and rebellious mind, she believed her life was broken. She chose death as an avenue to escape the life she was given, and she believed there was nobody who could stand in her way.

As her Master, it was my duty to show her…

…that all her beliefs were wrong. 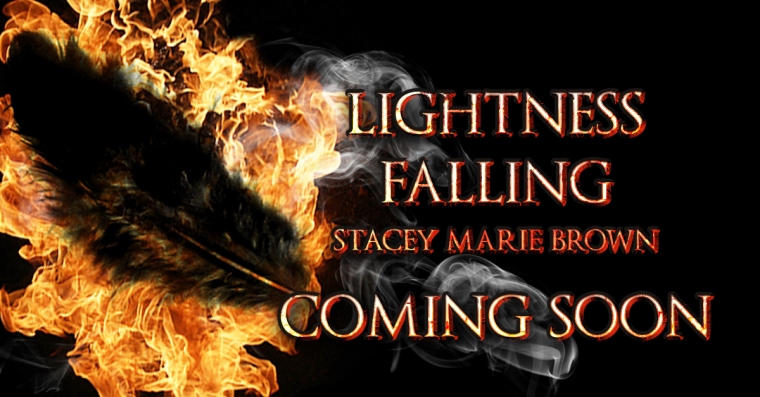 In gaining the crown, Kennedy lost friends, her first love, and her heart.
And now her throne is being threatened.

In this time of turmoil, radical groups surface trying to kill her and take down the kingdom. Kennedy is forced to go undercover and penetrate one of these groups with the help of the one person she has sworn against ever seeing again.

Lorcan Dragen. The one man she let in, but cannot have.

What she has to do to save her falling reign is dangerous, foolish, and impossible. That doesn’t even come close to the truth she discovers along the way.

Kennedy’s world is flipped upside down with heartbreaking discoveries, betrayal, secrets, lies…and a darkness Kennedy won’t be able to fight.

When lightness falls, darkness rises. Which side will win? Find out in the conclusion of Kennedy’s story.

They say everything happens for a reason. I say that’s a lie.

What reason would there be for one of the only people I love to die?

On the day of her best friend’s funeral, Gaia Terrone meets Quillen Jacobs in the most unusual of circumstances. When Gaia makes the decision to follow after Quillen, she had no idea just how far she’d be following him.

Determined to learn more about her, Quillen sets out to capture Gaia’s heart, but the guilt of the past holds him back.

When the truth is finally exposed, Quillen is faced with the reality that it may be too late. With the truth of their pasts threatening to keep them apart, Quillen fights to capture the heart of the woman whose eyes haunt him at night.