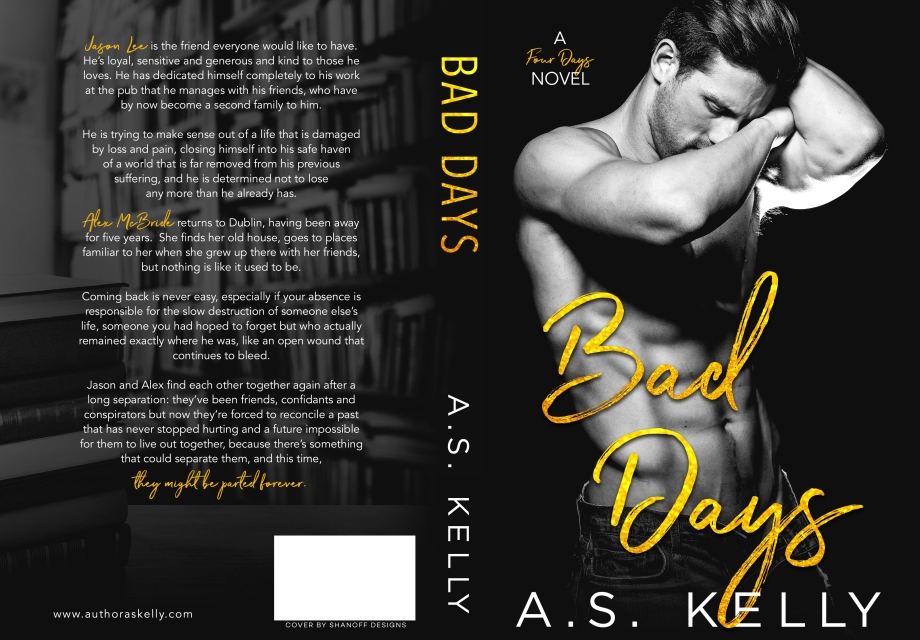 Book 3 in the Four Days Series