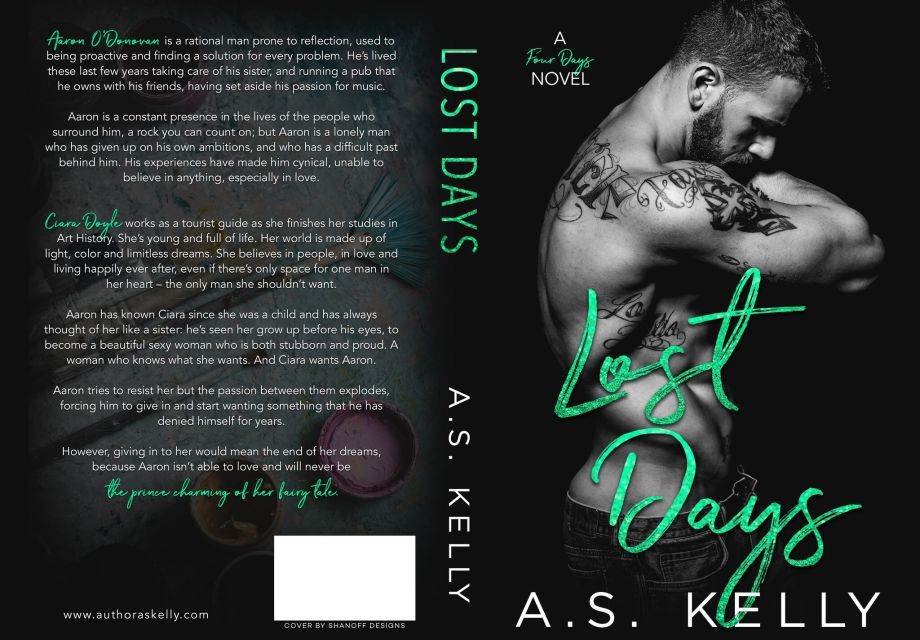 Book 4 in the Four Days Series

Aaron O’Donovan is a rational man prone to reflection, used to being proactive and finding a solution for every problem. He’s lived these last few years taking care of his sister, and running a pub that he owns with his friends, having set aside his passion for music. Aaron is a constant presence in the lives of the people who surround him, a rock you can count on; but Aaron is a lonely man who has given up on his own ambitions, and who has a difficult past behind him. His experiences have made him cynical, unable to believe in anything, especially in love.

Ciara Doyle works as a tourist guide as she finishes her studies in Art History. She’s young and full of life. Her world is made up of light, color and limitless dreams. She believes in people, in love and living happily ever after, even if there’s only space for one man in her heart – the only man she shouldn’t want.

Aaron has known Ciara since she was a child and has always thought of her like a sister: he’s seen her grow up before his eyes, to become a beautiful sexy woman who is both stubborn and proud. A woman who knows what she wants. And Ciara wants Aaron.

Aaron tries to resist her but the passion between them explodes, forcing him to give in and start wanting something that he has denied himself for years. However, giving in to her would mean the end of her dreams, because Aaron isn’t able to love and will never be the prince charming of her fairy tale. 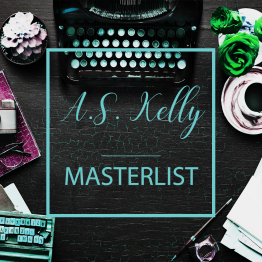