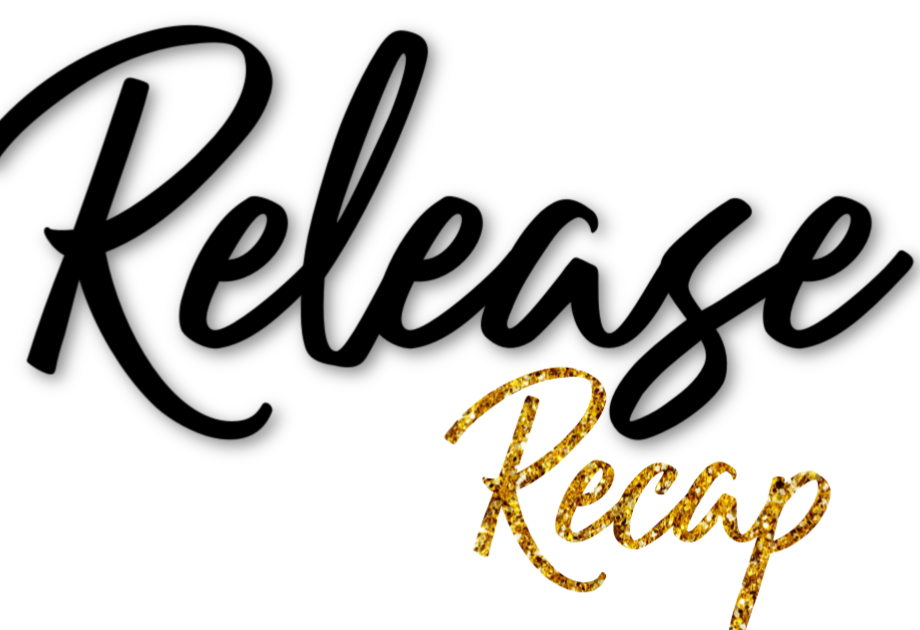 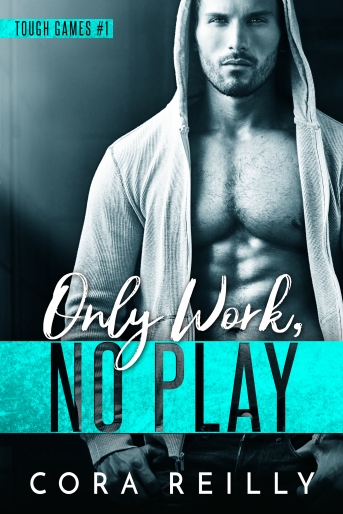 After two years of taking care of her heartbroken father, Evie needs a new start. Leaving the States and following her sister to Australia to work as the personal assistant of rugby star Xavier – The Beast – Stevens seems like the right kind of distraction.

Tall, muscled and devilishly handsome, Xavier is the lov’ em and leav’ em kind of guy. He never forgets a girl’s name because he never bothers to remember it in the first place.

Evie soon realizes that being Xavier’s assistant is a 24/7 job; the man seems unwilling to even set an alarm for himself.

As she watches him move from one woman to the next, Evie is glad that her heart is safe from his attention. After all, she’s a far cry from the size zero models he usually takes to his bed.

But soon being around Xavier doesn’t feel like a job, and seeing him walk around his apartment half naked all the time isn’t helping either. Evie knows that giving in to her attraction will lead to heartbreak, but when Xavier starts treating her as more than just his assistant, resisting his charms seems like an impossible task. 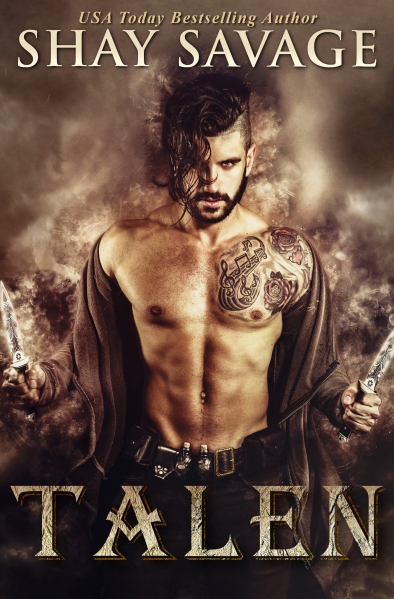 In a world plagued by constant earthquakes and volcanic debris, people in the valley struggle to survive while those on top of the hill want for nothing.

This is where I come in.

I spend my nights plundering supplies in the walled city of Hilltop, and I trade them to the valley people below. I’m not a thief.  I prefer to be known as the head of Lost and Found.

When I discover a beautiful but dangerous competitor in my territory, I also learn she knows more about me than she should. Is she a spy sent by my father, or is she a rebel like me? I don’t trust her, but together we’ll discover secrets that may destroy what’s left of our world.

There have always been those with wealth and those without.

My name is Talen, and I’m here to even the score.

Shay Savage is an independent author from Cincinnati, Ohio, where she lives with her family and a variety of household pets.  She is an accomplished public speaker and holds the rank of Distinguished Toastmaster from Toastmasters International. Her hobbies include off-roading in her big, yellow Jeep, science fiction in all forms, and soccer.  Savage holds a degree in psychology, and she brings a lot of that knowledge into the characters within her stories.

From the author: “It’s my job to make you FEEL.  That doesn’t always mean you’ll feel good, but I want my readers to be connected enough to my characters to care.”

Savage’s books many books span a wide variety of topics and sub-genres with deeply flawed characters.  From cavemen to addicts to hitmen, you’ll find yourself falling for these seemingly irredeemable characters! 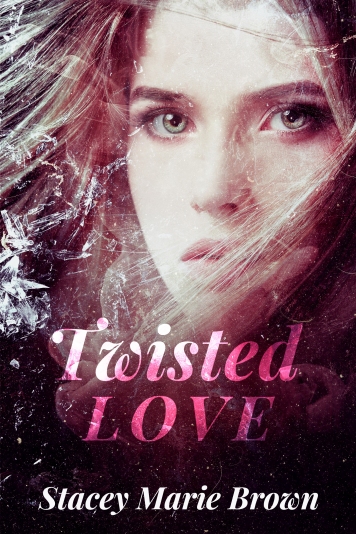 Don’t bother to learn anyone’s names. (Why bother if they won’t be around tomorrow?)

Be an equal opportunist to all sexes.

And no one becomes long term. No relationships and none of those pesky things like feelings can enter. Especially with a sexy supercross rider, who is as much a player as she is.

From the moment she met Christopher Singer, he seemed to get under her skin like no one else could and made her feel things she hadn’t in a long time. Something she will not allow. Only one person has gotten past Stevie’s layers. But even Jaymerson doesn’t know the full truth about the darkness and demons which haunt Stevie’s past…the ones she has pushed far down. She wants to ignore every detail of the devastating loss and horrifying night that almost took her life.

When an incident brings Stevie and Chris back together in the same town, their past and present crash into a struggle of grief and horrendous tragedy.

Stevie needs to decide: handle the pain and break every rule she has, which might shatter her for good or choose to protect herself and run from it all…

Stacey Marie Brown is a lover of hot fictional bad boys and sarcastic heroines who kick butt. She also enjoys books, travel, TV shows, hiking, writing, design, and archery. Stacey swears she is part gypsy, being lucky enough to live and travel all over the world.

She grew up in Northern California, where she ran around on her family’s farm, raising animals, riding horses, playing flashlight tag, and turning hay bales into cool forts. She volunteers helping animals and is Eco-friendly. She feels all animals, people, and environment should be treated kindly. 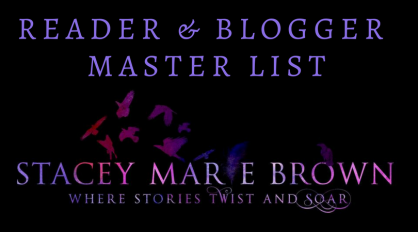