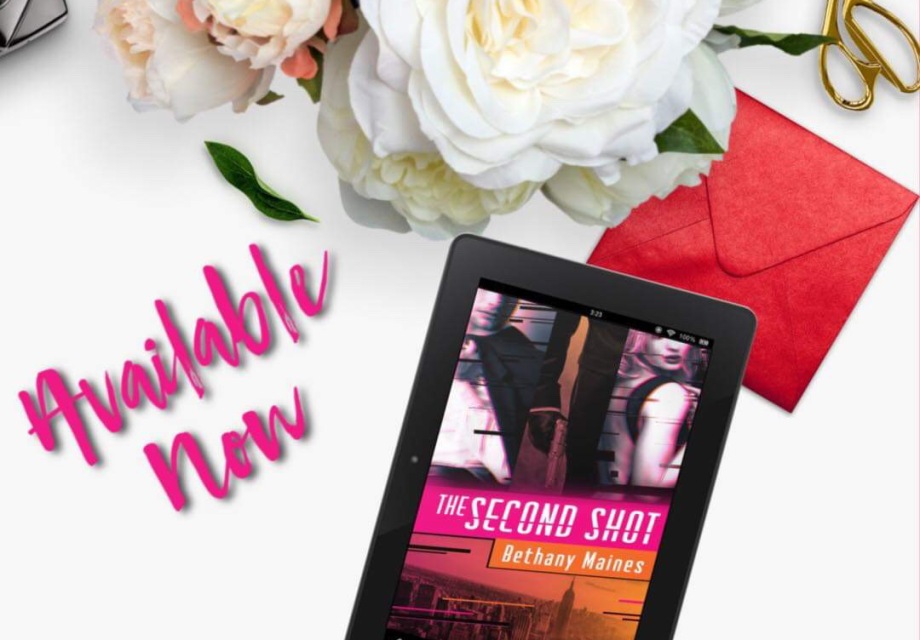 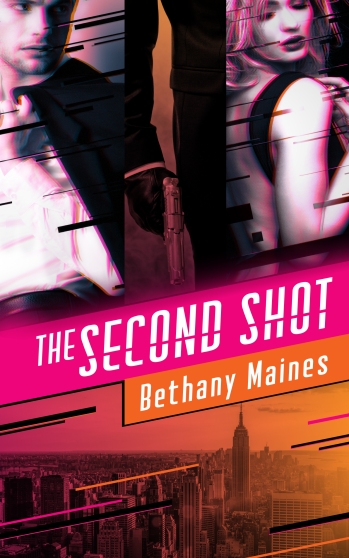 A drunken mistake in college cost U.S. Marshal Maxwell Ames the love of Dominique Deveraux and six years later, he’s determined to fix the slip-up.  But there’s just one tiny problem—someone wants the Deveraux family dead. Dominque Deveraux never expected Max to reappear in her life, let alone apologize, but as Dominque investigates the mysterious attacks on her wealthy family Max quickly becomes far more than her one time college classmate.  Now, Max and Dominque must dodge mercenaries and bullets as they try to make sure that they’re the only ones who get a second shot. 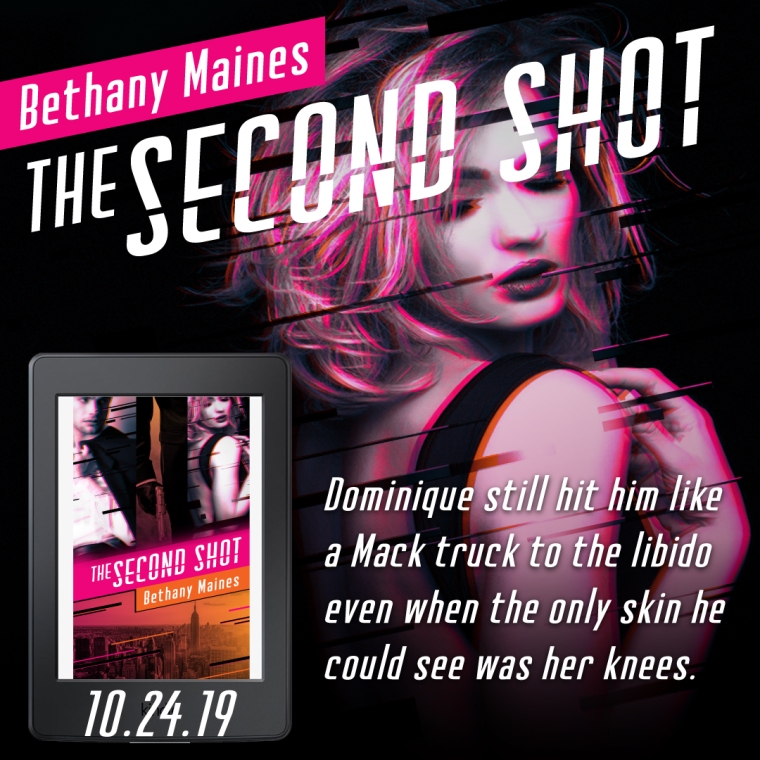 “Why is Jackson calling me?” Max demanded trying to stick with his script. It was hard to do when she was pressed up against him so tight that he could feel her bra through his t-shirt.

“That’s not a riddle,” he said. “That’s an actual question.”

Her eyes twinkled and she kissed his chin. “Probably because he’s stuck with Grandma and he didn’t pick up my call.” She kissed up along his jaw. “And probably because my message wasn’t very clear, and he couldn’t tell if I was doing something dangerous or not.” She bit his earlobe lightly, which made him shiver, but then she pulled back and looked up at him seriously. “Which I’m really not. I’m in the office. How dangerous could that be?”

“Pretty dangerous,” he said and kissed her mouth. Just as in the park, he felt the intense rush of desire and the kiss went from intimate, but appropriate in a public setting, to over the line in a matter of moments. Her arms pulled tight around his neck and she responded with equal heat.

“I’ll be right there. I forgot to grab my stuff out of the break-room,” a woman’s voice trilled voice from the hallway.

Dominique sprang back and looked around in a panic. She pulled open a janitorial closet, shoved him inside and stepped in after.

Bethany Maines, a native of Tacoma WA, is the award-winning author of romantic action-adventure tales that focus on women who know when to apply lipstick and when to apply a foot to someone’s hind end. When she’s not traveling to exotic lands, or kicking some serious butt with her black belt in karate, she can be found chasing after her daughter, or glued to the computer working on her next novel. You can also catch up with her on Twitter, Facebook, Instagram, and BookBub.