All secrets come with a price in this page-turning Romantic suspense by USA Today Bestselling Author, Alexa Padgett.

Someone will stop at nothing to silence her…

Ethical hacker Tawny Reed chose the FBI over a possible criminal record….and gave up any semblance of a life to meet her handler’s stringent demands. But getting stabbed in the line of duty wasn’t part of the plan: she deals in code and algorithms, not the blood and violence that cost her father his life.

Biology professor Colt Rippey rushes to save an injured woman on the side of the road. That white-knight act tumbles him into Tawny’s world of power built on lies–and people’s lives. When Tawny reveals she has nowhere to go, Colt suggests they hide in his cabin deep on the Olympic Peninsula. There, he hopes to save Tawny and even give his life some meaning.

Danger stalks Tawny and Colt, making it difficult to know who they can trust. The sanctuary Tawny finds in Colt’s arms and bed are temporary. Isolated in a remote cabin, hunted by figures who want to silence her, Tawny must outpace and outmaneuver the men who destroyed her life years before. The hunt is on…will Tawny’s timebomb explode while Colt risks his life and future to keep Tawny safe? 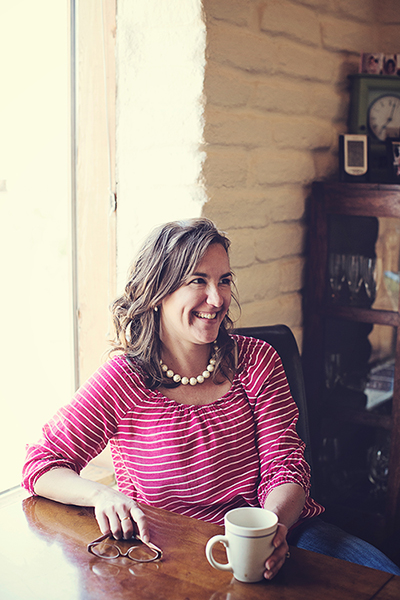 Alexa spent a good part of her youth traveling. From Budapest to Belize, Calgary to Coober Pedy, she soaked in the myriad smells, sounds, and feels of these gorgeous places, wishing she could live in them all–at least for a while. And she does in her books.

She lives in New Mexico with her husband, children, and Great Pyrenees pup, Ash. When not writing, schlepping, or volunteering, she can be found in her tiny kitchen, channeling her inner Barefoot Contessa.